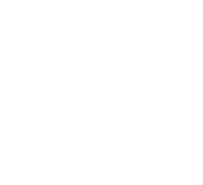 AgroEnergy acquired a first operation in Mecklenburg 2008 and more in the following years. From 2009 on, the sector experienced a dynamic development to the surprise of many – leading to a strong interest from private and institutional investors.